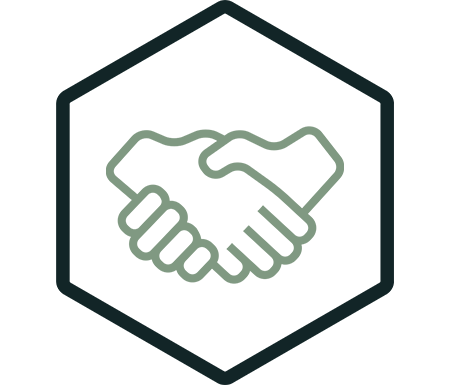 Thanks for contacting Heather Contracts Limited. We have sent them a text and an email with your query. They should be in touch soon. 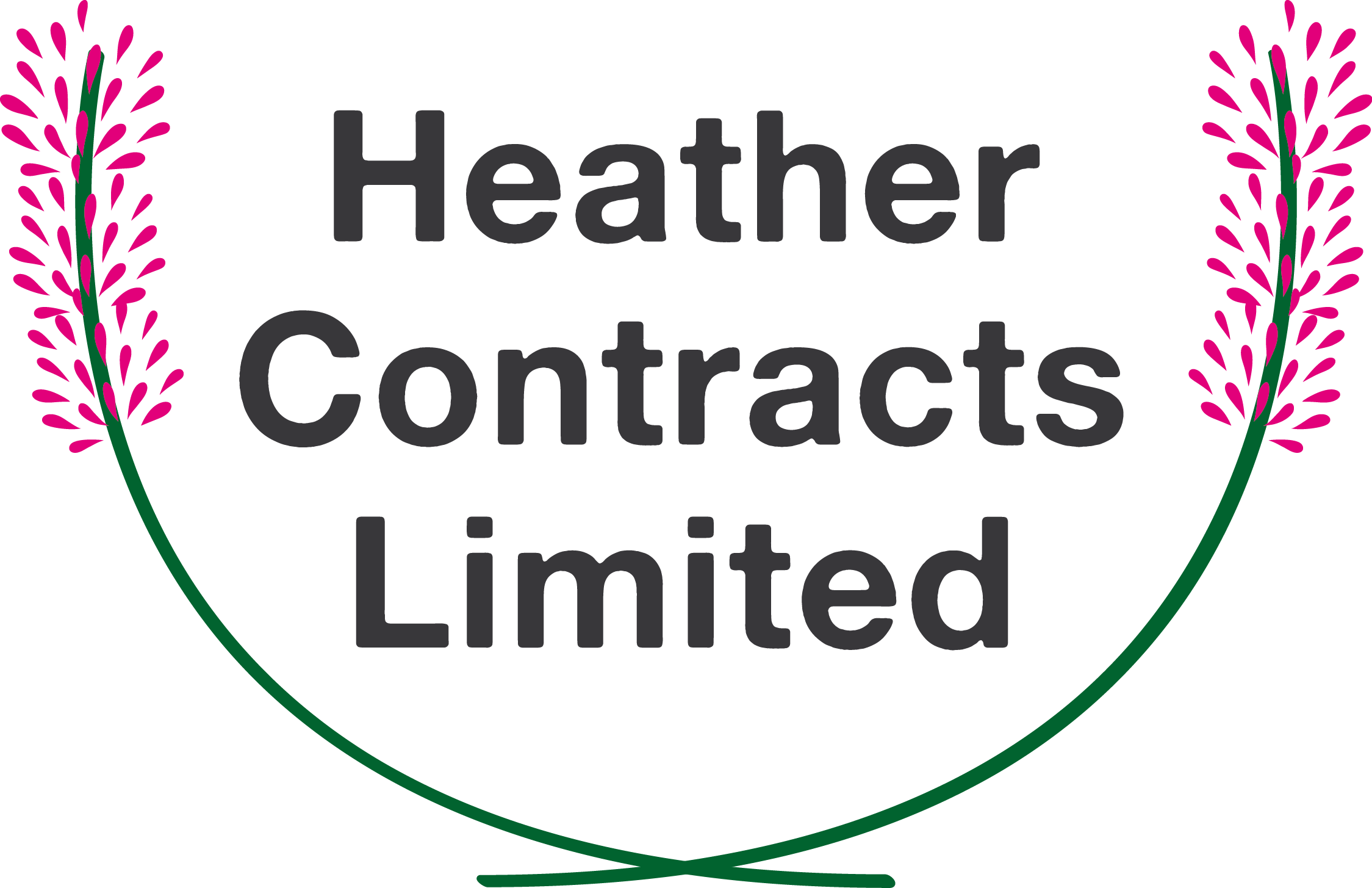 Waiting on up to date insurance documents from this company

We're a newly formed drainage company, we have heavily invested in the latest camera equipment to allow us to complete full H... 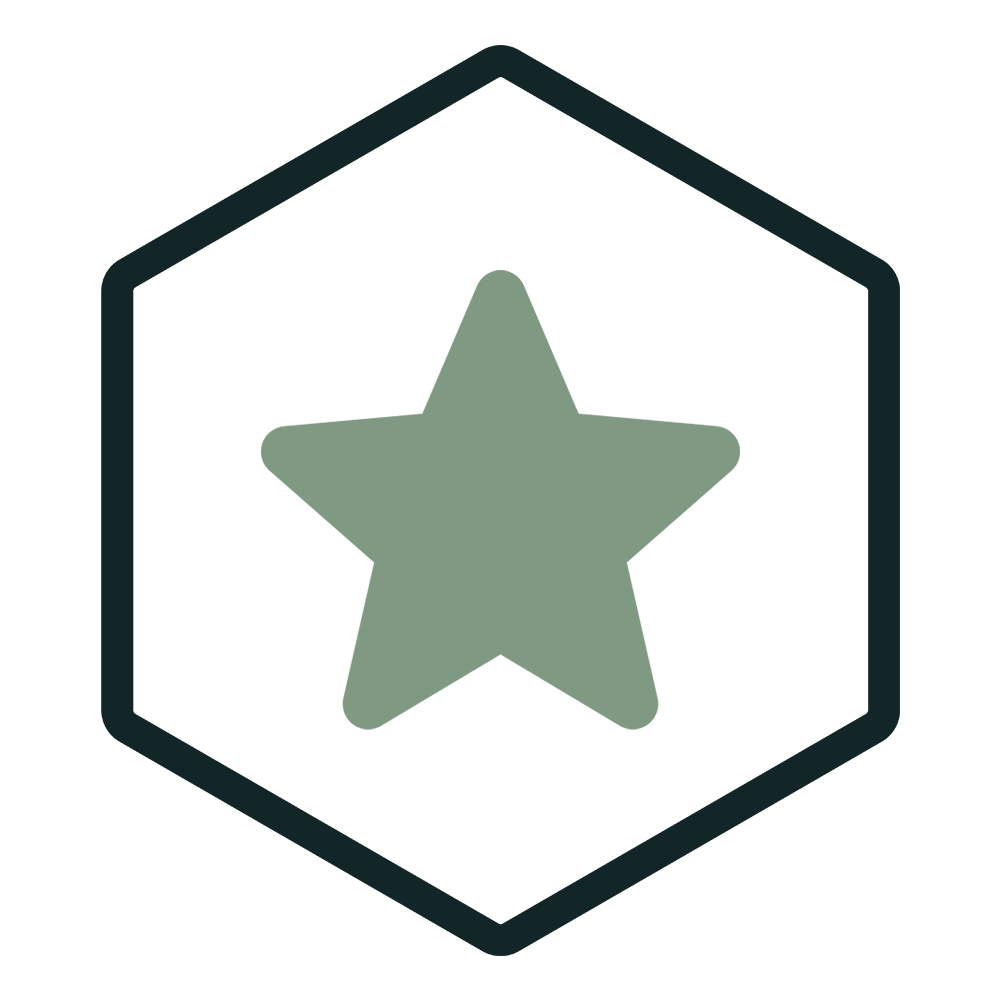 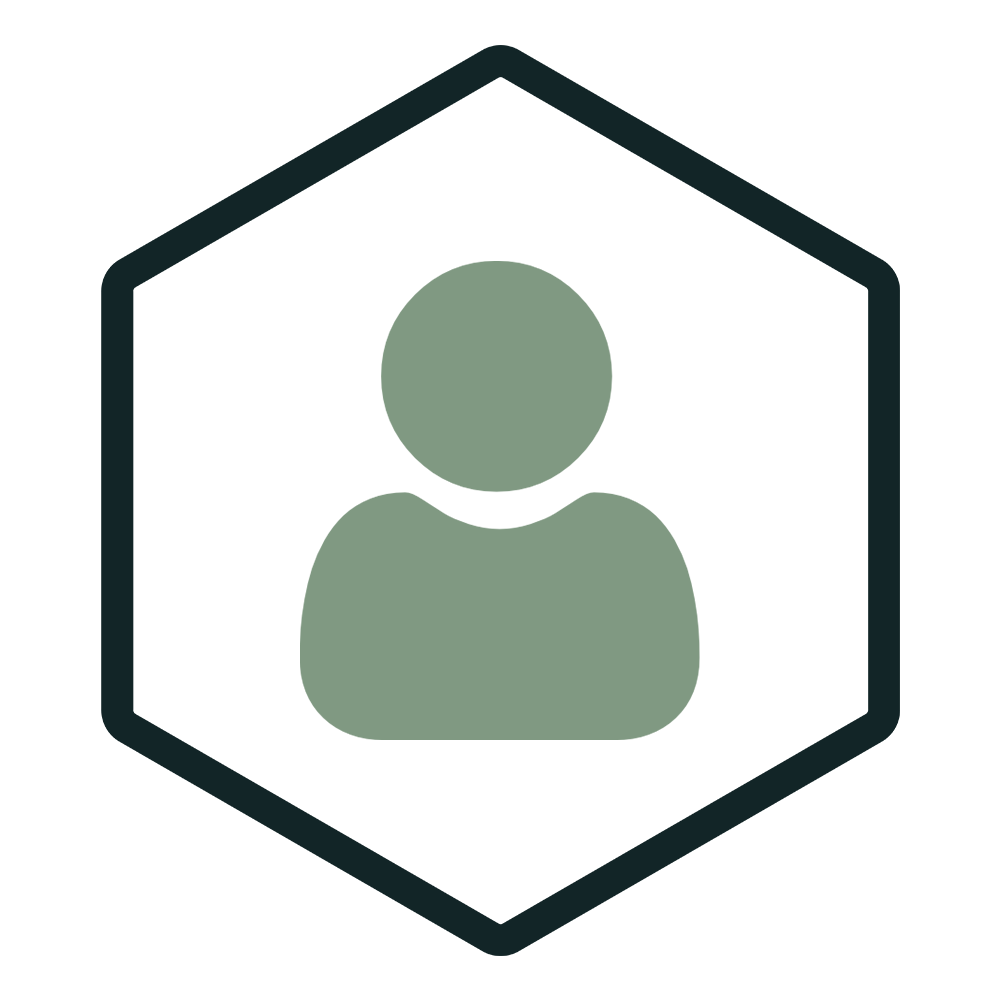 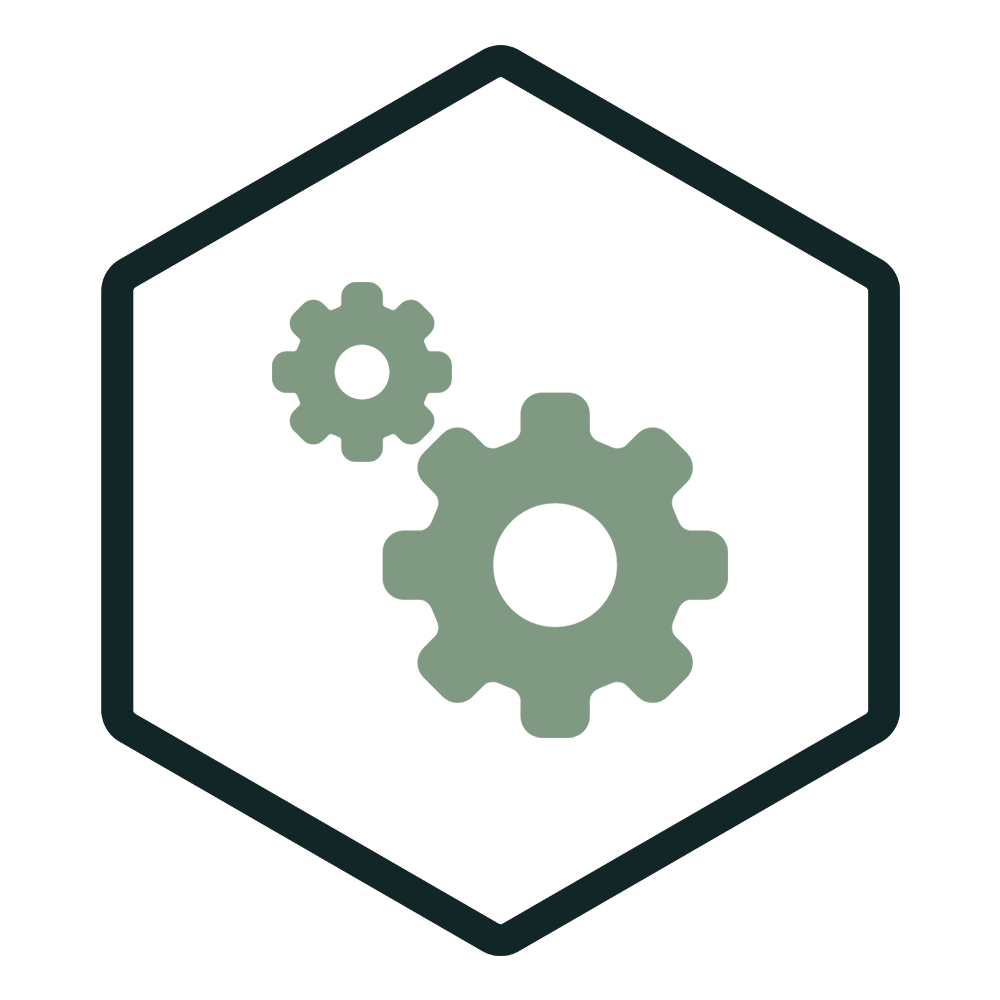 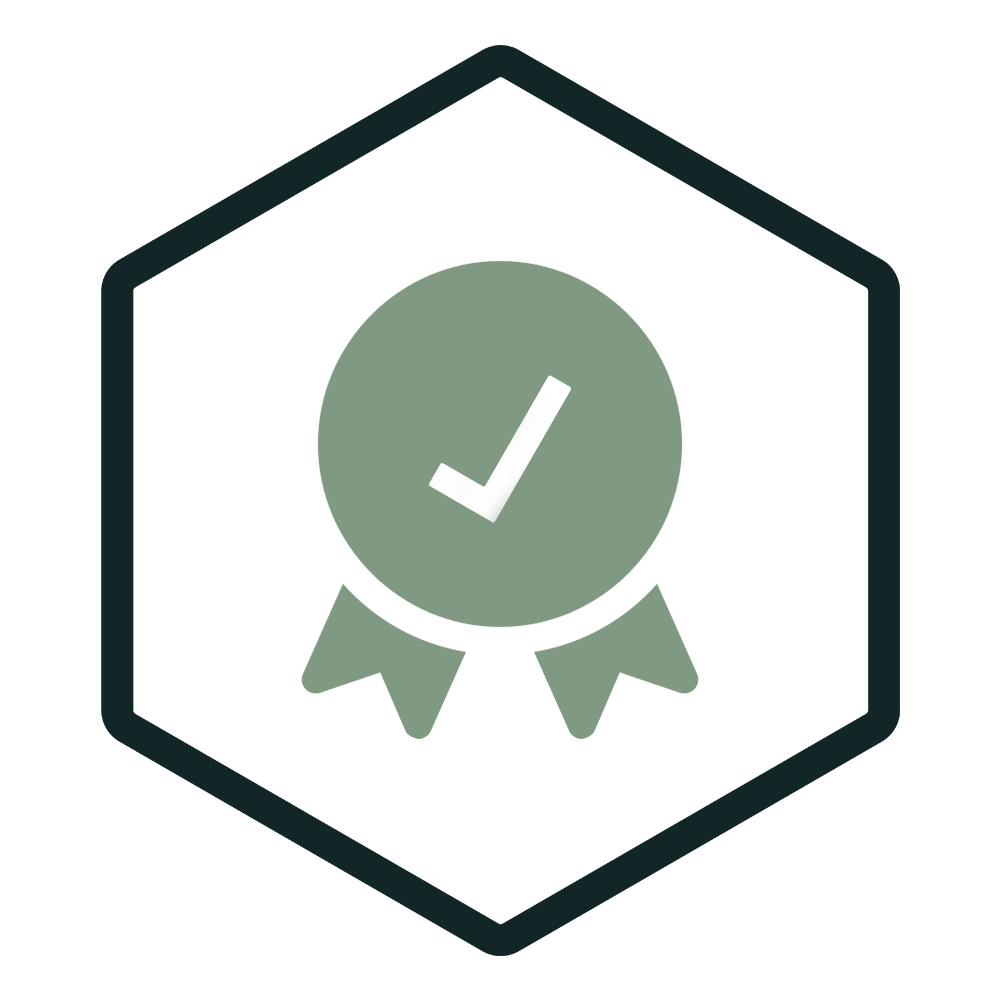 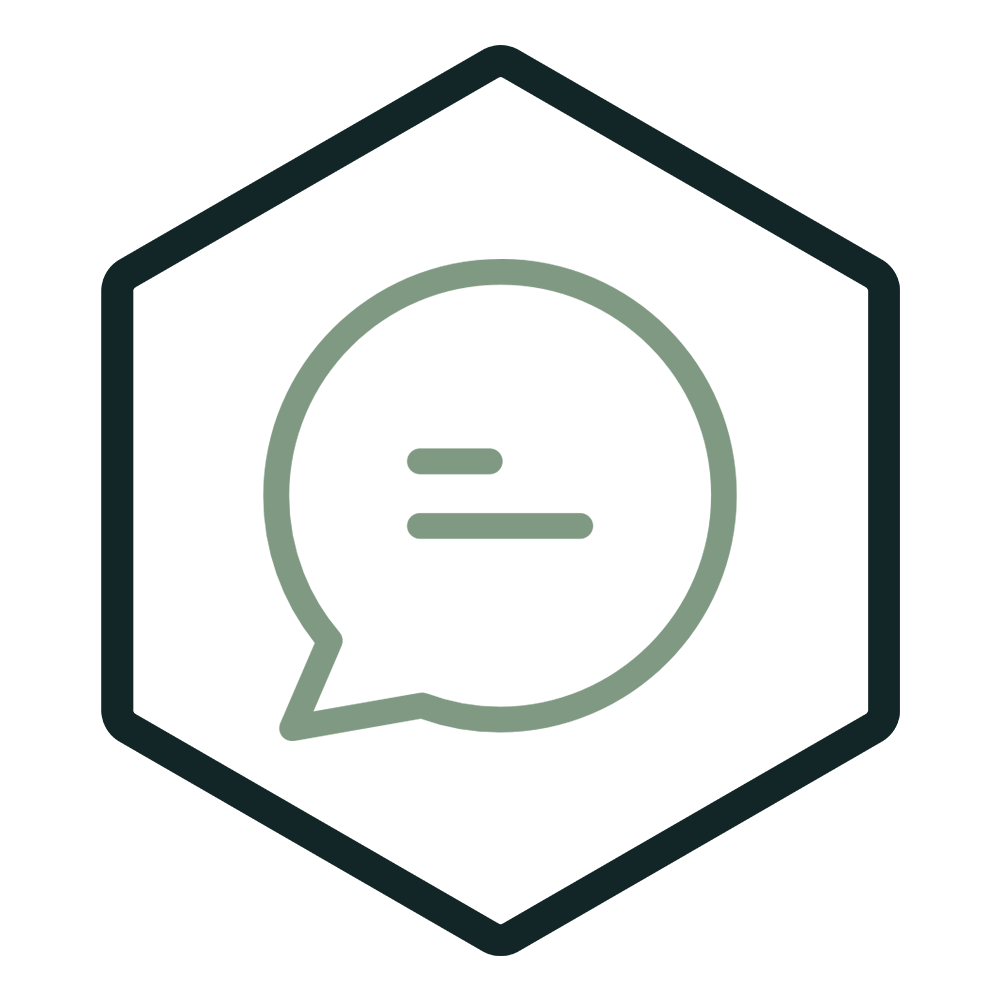 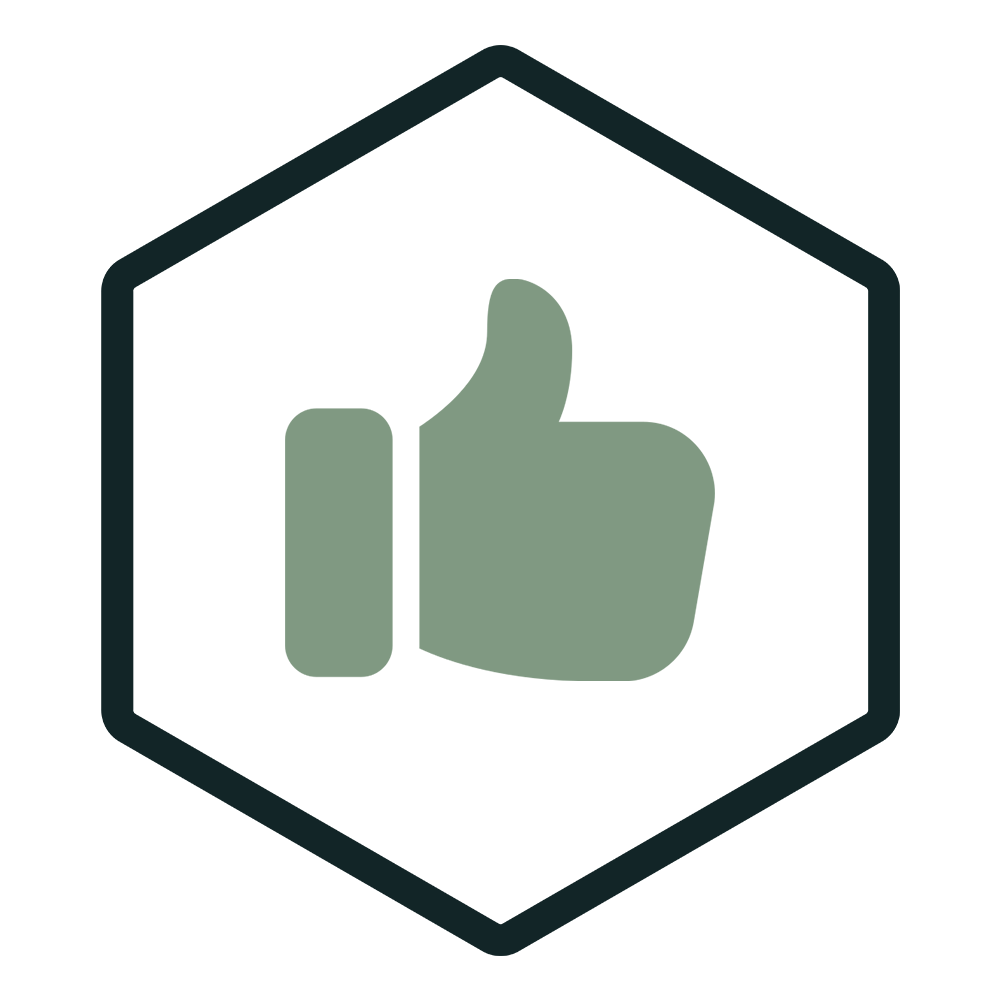 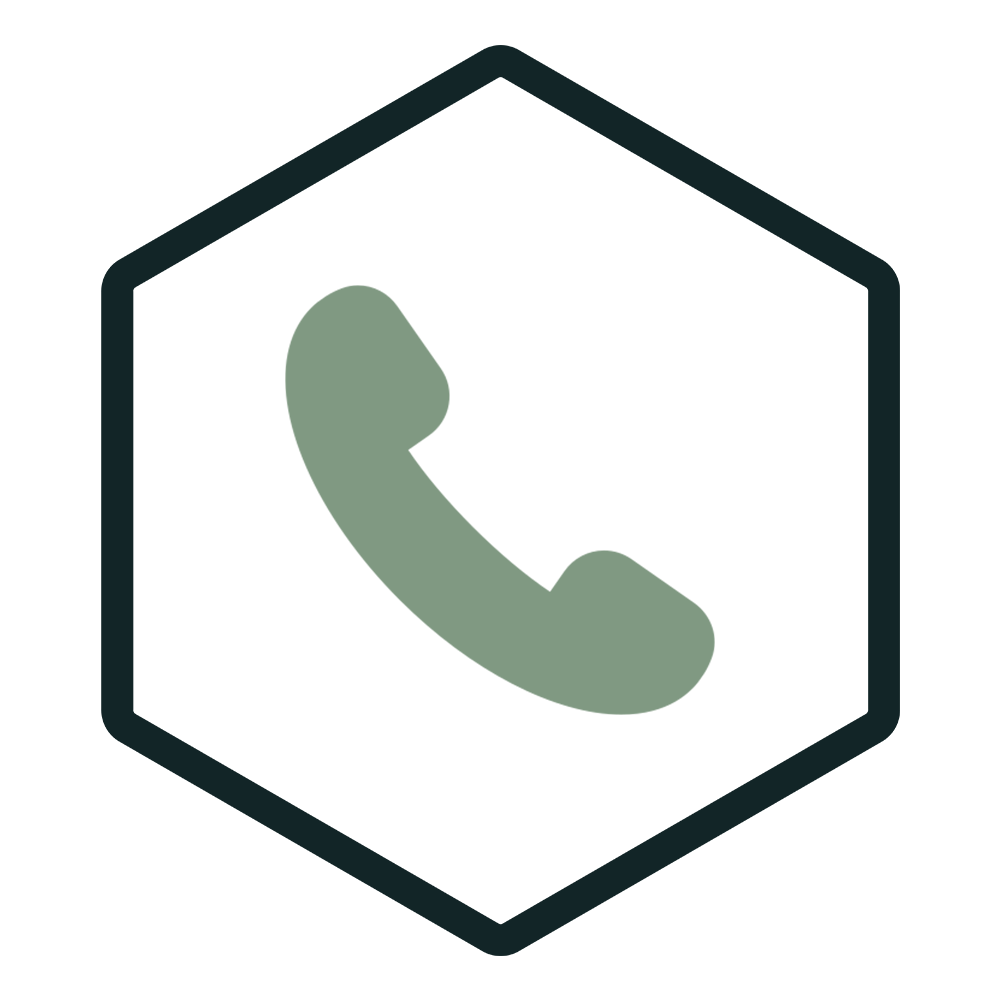 View All Reviews Leave a review

What should have been a straightforward survey turned out to be a nightmare because of heavy scaling in the pipe which prevented the survey on 2 occasions. Lee & Paul were extremely patient and guided me through how to get the pipe into a state capable of being surveyed. They were able to carry out the survey on the third attempt, although there were no additional costs for the 2 failed attempts. I had to contact them again after the survey as a result of questions from Severn Trent and they were again extremely helpful in how to phase the response which ultimately contributed to a build over agreement bein* obtained. I can’t praise them highly enough and would highly recommend them.